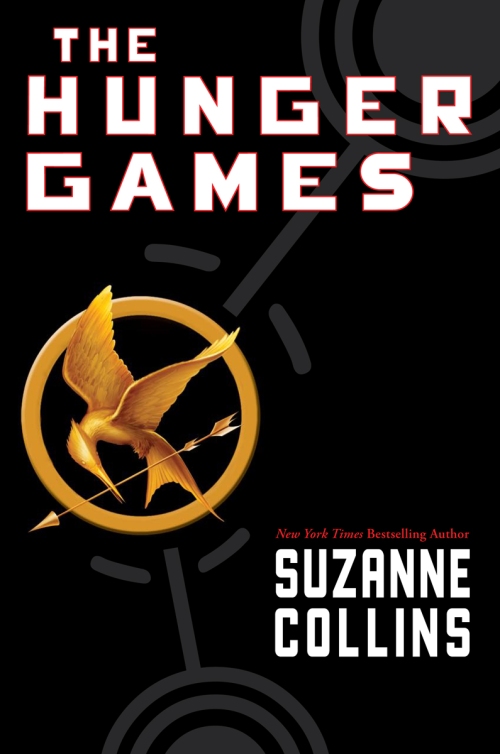 So I’ve finally caught up to the rest of Western civilization and read The Hunger Games. I haven’t looked at any other reviews, nor seen the movie, so this is my own, reasonably unbiased take on the book itself.

You probably know at least something about the story already, so I’ll spare you an in-depth summary. The premise is simple: 24 children, ages 12 to 18, fight each other to the death. The heroine, a 16-year-old hunter named Katniss Everdeen, saves her sister’s life by volunteering to take her place in the Games. The whole sadistic event is orchestrated by the Capitol, the elite rulers of a future North American country called Panem (as in panem et circenses, Latin for “bread and circuses“) to keep the masses under control. Political intrigue, a love triangle, and lots of violence all keep the story moving.

First things first: yep, the book is good. I read the whole thing in a weekend, which is saying something, since I haven’t made time for a whole novel in months. The formula sounds simple – take a likeable protagonist, throw her into impossible danger, watch her scramble her way out – but as legions of aspiring novelists know, it’s devilishly difficult to execute this well. Suzanne Collins nails it. From start to finish, the pages never stopped turning.

Of course, in a book that does so many things right, the flaws stand out all the more. For instance: as fast-paced as the story is, it does take a little while to get going. I found the first 60 pages, up until Katniss starts training for the Games, pretty slow. Especially tedious are a series of flashbacks, which set up Kat’s relationships with other characters but seemed like a distraction from the main story.

The language is also a bit clunky. You get sentences like this one, talking about a faraway pack of monsters: “Up close, I’m sure their more menacing attributes will be revealed.” She also overuses the word “somewhat.” I guess that sounds nitpicky, and certainly most writers have little tics like this (myself very much included), but I did find it distracting in places.

The biggest problem, though, is that I never really connected with Katniss. I liked her okay, I wanted her to win (and survive), but I never felt a visceral attachment to her character. I can think of two reasons for this.

First, she comes across as pretty mechanical in her thinking. She dismisses music and storytelling as useless, assumes other people’s feelings are cynical calculations, and spends surprisingly little time thinking about whether there’s any way she could survive without killing other innocent children. Even her love for her little sister – the whole reason she enters the Games in the first place – never felt especially believable. Katniss is a survivor, but not a lot else. Sure, that’s understandable and explainable and sensible, but compared to (say) a Frodo Baggins or a Harry Potter, she seems a little heartless.

And second – as crazy as this sounds – I never felt like she was in any real danger. Yes, she spends most of the book surrounded by people (and things) trying to kill her, and yes, she gets injured quite a few times, but I never got to a moment where I believed she was on the verge of losing. She always seemed to be in control, even when she wasn’t.

(By the way, “Couldn’t connect with the main character” was by far the #1 complaint my own beta readers had about The Counterfeit Emperor, so I understand how hard it is to get this right. Certainly she does a better job at it than I did. But still.)

I’m realizing now that I haven’t gotten into enough detail about the book’s positive aspects, and there are many, but unfortunately I’m running out of time. In lieu of that, I’ll simply go back to my earlier statement, which is among the highest praise possible for any book: it kept the pages turning. And since the story doesn’t really stand complete on its own, I may have quite a few pages left to turn in books 2 and 3.

Have you read The Hunger Games? What did you think?