Here’s North Sentinel Island: home to a tribe untouched by civilization. I don’t just mean they keep to their traditions. I mean, to this very day, they have virtually no contact with the outside world. They never leave, and they shoot visitors with arrows. No outsiders have explored the island, and because it’s covered in forest, nobody knows much about it. We think there are around 200 people there, but that’s just a guess. They have their own language, which nobody else knows. Even their political status is unclear: they’re kinda-sorta part of India, but there’s never been a treaty, so they’re in geopolitical limbo.

I suppose they don’t mind. 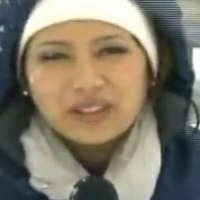 Whenever there’s a blizzard, some poor reporter is always sent to the middle of it, trying to act like there’s anything to talk about besides look at all this snow. Finally, in this video clip, a reporter admits the truth. “I’ve run out of things to say. It is snowing and it sucks here. That’s pretty much it.” Amen. 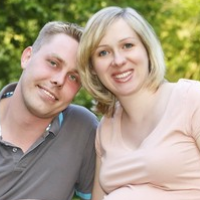 We all know those irritating people: the ones who are nice, successful, personally fulfilled, and have no real flaws. God, we hate them. Finally, The Onion calls them out on their shenanigans. Now, where did I put that cheeseburger?

This week is finito. Enjoy your weekend, and see you Monday!