I don’t think I’ve ever seen Harley Quinn on the big screen before, but this version nails her character perfectly IMO. Also, I didn’t realize till now that Will Smith was going to be in it.

In the novel I’m currently editing, I came across a real historical person named Daniel Webster (1782-1852). He was a senator and a diplomat.

He was also, I’m fairly convinced, the human version of Grumpy Cat: 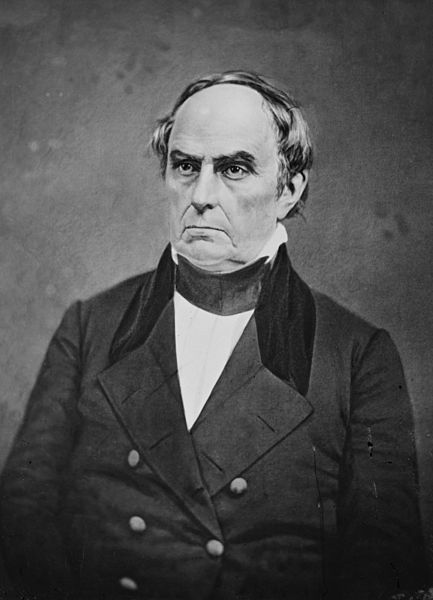 Or, now that I think about it, I guess Grumpy Cat is the feline version of Daniel Webster.

Have a non-grumpy weekend! (If you’re into that sort of thing.)

One response to “Friday Links”